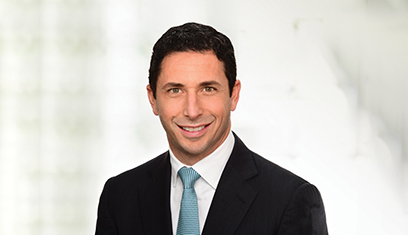 Mr Ryan Stokes AO is Managing Director & Chief Executive Officer of Seven Group Holdings (SGH) and has been an Executive Director of the Company since February 2010. He was previously Chief Operating Officer of SGH from August 2012 until June 2015.

Mr Stokes holds a BCom from Curtin University and is a Fellow of the Australian Institute of Management (FAIM). Mr Stokes was appointed an Officer in the General Division of the Order of Australia in the Queen’s Birthday honours announced on 8 June 2020. 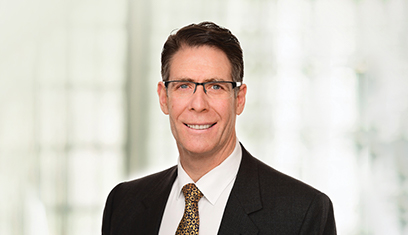 Mr Richards joined SGH from the diverse industrial group, Downer EDI, where he was Deputy Chief Financial Officer responsible for group finance across the company for three years. Prior to joining Downer EDI, Mr Richards was CFO for the Family Operations of LFG, the private investment and philanthropic vehicle of the Lowy Family for two years. Prior to that, Richard held senior finance roles at Qantas for over 10 years.

Mr Richards is a Director and the Chair of Audit and Risk Management Committee of KU – established in 1895 as the Kindergarten Union of New South Wales, KU is one of the most respected childcare providers in Australia. He is also a member of the Marcia Burgess Foundation Committee. 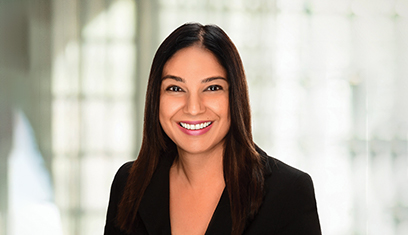 Ms Gitanjali Bhalla joined SGH in October 2017 and is the Chief People Officer responsible for human resources, culture and safety across the Group. She is also a Director of WesTrac and Coates.

Ms Bhalla has significant experience leading and delivering human resources strategy and business transformational change in large organisations. Prior to joining SGH, Ms Bhalla spent a number of years consulting to private and publicly listed companies at Ernst & Young both in Australia and overseas before holding senior human resources, corporate services and business transformation roles at UGL and Cushman & Wakefield.

Ms Bhalla is an Ambassador for Good Return, a not for profit organisation committed to empowering women through microfinance. Ms Bhalla is also on the Board of Carriageworks. 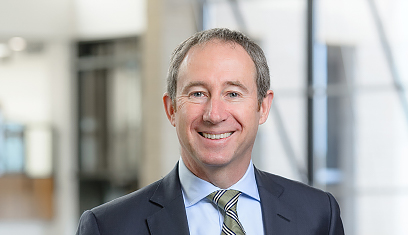 Mr James Goth joined SGH in March 2020 as Chief Operating Officer for the Group, working across the portfolio of businesses within SGH. He is a Director of WesTrac, Coates, and SGH Energy.

As COO of SGH, Mr Goth’s focus is on driving the operational and financial performance of the businesses across the SGH portfolio, driving the development and delivery of key strategic initiatives and supporting Group-level relationships with key partners and customers.

Prior to joining SGH, Mr Goth was the Chief Executive Officer of Woolworths Petrol. Earlier roles include Chief Strategy Officer at Woolworths Group and Director of Corporate Development at Woolworths Group, Director of Quantium, and Managing Director at the Boston Consulting Group, where he led both the Sydney office and the Australian consumer practice. 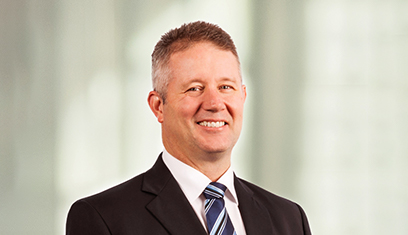 Mr Jarvas Croome has been Chief Executive Officer of WesTrac since March 2014. Mr Croome is a Director of WesTrac and AllightSykes.

Mr Croome joined WesTrac from Woodside Energy (USA) where he was the President of the US organisation based in Houston TX. Prior to that time, he had held various executive management roles at Woodside Energy in Australia including Vice President Australian Business Unit and Vice President for Technical Services. Prior to Woodside, he had worked as a global Product and Sales manager for Shell Australia and a subsea engineer with Kvaerner RJ Brown.

Adrian Howard commenced as Chief Executive of WesTrac in NSW and the ACT in July 2021 following six years working with the company. Over that time, Adrian’s areas of responsibility included strategic growth, and customer and operational excellence. He worked in a range of executive positions including Chief Operating Officer.

Prior to joining WesTrac, Adrian worked in senior management roles across various sectors including manufacturing, distribution, logistics, construction and mining. 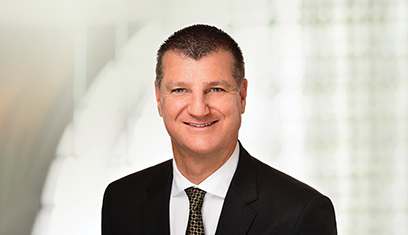 Mr Murray Vitlich joined SGH in June 2017 as Chief Operating Officer for the Group, working across the portfolio of industrial businesses within SGH. In July 2019, Mr Vitlich was appointed Acting Chief Executive Officer, Coates and was formally awarded the role of Chief Executive Officer, Coates. He is a Director of Coates and was formerly a Director of SGH Energy and AllightSykes. 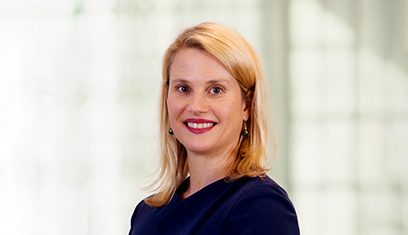 The CEO role holds responsibility for delivering value from the SGH Energy oil and gas assets within Australia and the USA as well as driving growth of this business segment for the parent company.

Ms Hall has over 28 years of experience in the oil and gas industry, spanning both super-major and independent companies. From 2011 to 2014, she held senior management roles in Nexus Energy with responsibilities covering Development, Production Operations, Engineering, Exploration, Health, Safety and Environment. This was preceded by 19 years with ExxonMobil in Australia, across production and development in the Victorian Gippsland Basin and Joint Ventures across Australia. 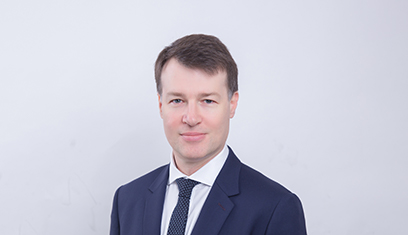 Mr Coatsworth is a solicitor holding a current practising certificate with degrees in Arts and Law (Hons) from the University of Sydney. He holds a Master of Laws in Media and Technology Law from the University of New South Wales as well as a Graduate Diploma in Applied Corporate Governance. He is a qualified Chartered Company Secretary and a Fellow and member of the Governance Institute of Australia.

He has an extensive experience as Legal Counsel at the Seven Network advising broadly across the company; and was formerly a solicitor at Clayton Utz. Warren was included on Doyle’s Guide list of Leading In-House Technology, Media & Telecommunications Lawyers in Australia for 2016 and 2017.

Mr Coatsworth has held the role of Company Secretary of Seven West Media since April 2013 and Seven Network since 2005.